Some Recent Videos About Websites That Are Pretty Good

Here’s a little hodgepodge of videos I’ve recently bookmarked (and watched). I couldn’t decide if each one of them should be a separate blog post or if I should do this combined list post thing. If I had a lot more to say about each video I would have split them off, but I went with the combined post and fewer words here. Let me know in the comments if you have a preference on that kind of thing.

This is the same Tom that did that super neat video that updated it’s own title with the view count.

Except the fact that the :hover was on the <li> itself rather than a link that went somewhere sensible, but hey, I guess it’s slightly better than the actual Discord markup where it’s <div class="listItem_">.

Heydon gets all weird about progressive enhancment

I can’t embed it here because, even though it looks like Heydon switched over to Vimeo rather than just straight up <video> tags, the privacy settings have it locked to briefs.video only.

I liked the point about “the basic layout is not a broken layout,” except, doesn’t it seem like in that exact case it wouldn’t matter if you wrapped the grid-template-rows in a @supports or not? I love that @supports is a thing, and even more so now that we’ve passed the awkward years where @supports itself didn’t have full browser support, but I don’t find myself reaching for it that much, as it’s only really useful if you need to do something different than “just let it not work,” which I don’t find terribly common.

Houssein Djirdeh and Jason Miller get into “modern JavaScript”

We’ve gotta be so careful about compiled code. There is an example where one line of JavaScript gets compiled into 7000 bytes, which is bigger and far slower than intended. Taking care of older browsers when you have a significant number of users using that old browser is a really great thing, but you might be surprised at the browser support of “modern JavaScript” and find you are compiling more than you need to.

The kicker is that you only really control what you write, but probably most of what you ship is third-party. That means npm, which is absolutely loaded with very non-modern JavaScript. The sweet spot, they say, is calling ES 2017 the compile target in general. If you need even older support, use the ol’ differential serving trick.

There’s a blog version of this video, too.

They go back and forth trying to figure out how to make this little spiky virus-looking thing. I totally relate to their approaches! Neither of them are like amazingly clever with either the HTML or CSS — they just try to get it done. That’s why I could never get into CSSBattle myself. I appreciate people’s trickery (duh), but my actual CSS writing style is almost like verbose-on-purpose.

The post Some Recent Videos About Websites That Are Pretty Good appeared first on CSS-Tricks. 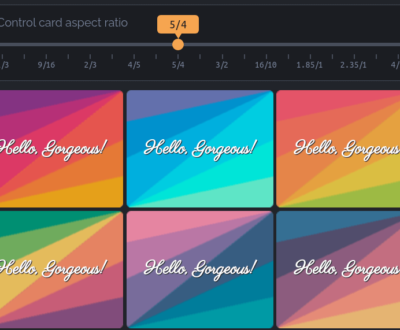 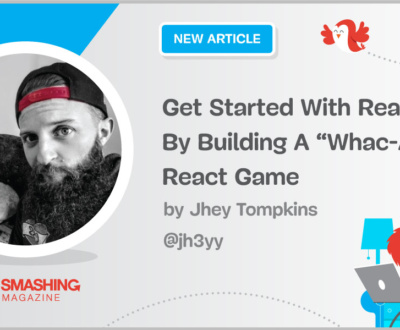 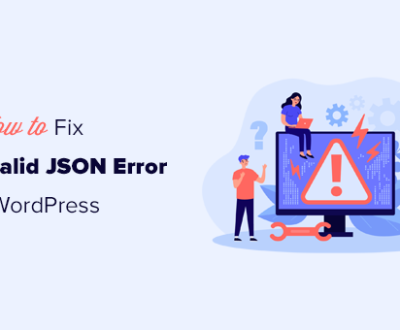