The Web is for More Than Document Viewing

I poked at a tweet from Ken Kocienda over the weekend:

I don’t know Ken, so I feel a little bad for being harsh. But I haven’t changed how I feel. Saying “Web browsers are for viewing documents” is silly to me at this point, and suggesting it’s “the biggest wrong turn in the history of computing” feels like “your career in web development is invalid” and when people dig at what I do, I notoriously don’t take it well.

The point is silly anyway. Ken posted this on Twitter-dot-com, and then followed up with a link to job postings. I hope we all can see that Ken was literally leveraging the not-just-a-document-viewer nature of the web to help spread his message and help himself. It feels like saying “cars are bad” and then getting in your car to go to the grocery store.

Ship: sailed. The web is incredibly feature-rich far beyond viewing documents. I know the argument is that this was a mistake, not that web browsers aren’t currently capable of more. If that’s true though, what would you have the web do? Start stripping away features? Should we strip browsers down to document viewers? Maybe we just hand the keys to Facebook and we’ll just do whatever they say we should (lolz).

A super-capable open web is excellent. It means we can build things on open standards on the open web rather than things on proprietary technologies in walled gardens. It’s the better place to build things. URLs alone are a reason to build on the web.

There is still nuance to getting it right though. I enjoyed Noam Rosenthal’s baby bear porridge “Should The Web Expose Hardware Capabilities?”, which begins by discussing Alex Russell’s “Platform Adjacency Theory”:

I relate with the author’s passion for keeping the open web relevant, and with the concern that going too slow with enhancing the web with new features will make it irrelevant. This is augmented by my dislike of app stores and other walled gardens. But as a user I can relate to the opposite perspective — I get dizzy sometimes when I don’t know what websites I’m browsing are capable or not capable of doing, and I find platform restrictions and auditing to be comforting.

Maybe we just take it slow and do things carefully. Good slow. Slow, like brisket.

We’re doing that now, if by accident. Google forges ahead extremely quickly. Apple says hold on there, there are security issues here. And a smidge of vice-versa. I’d point out the other forces at work, but I guess we’re kinda down to two major browser vendor players. Not to discount Mozilla, but the choices they make with the web platform don’t affect the momentum of the web all that much at the moment.

The post The Web is for More Than Document Viewing appeared first on CSS-Tricks. 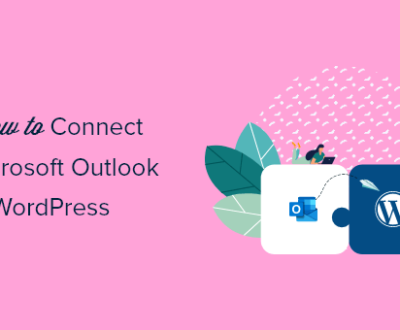 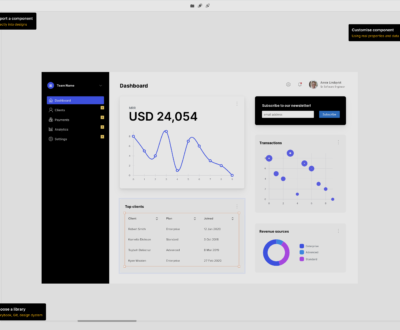 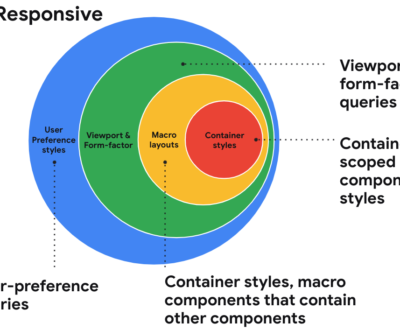 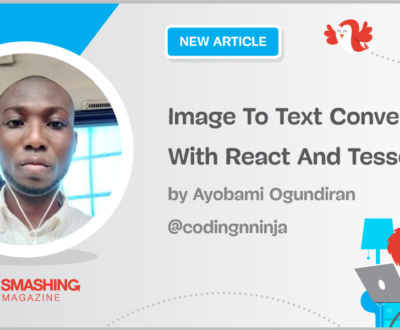 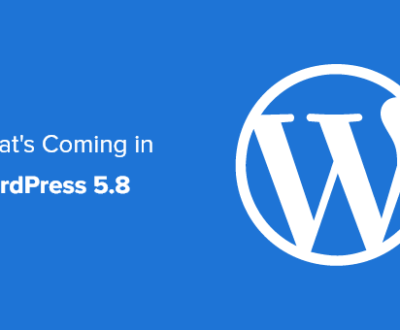 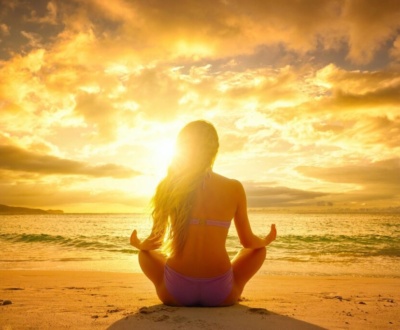 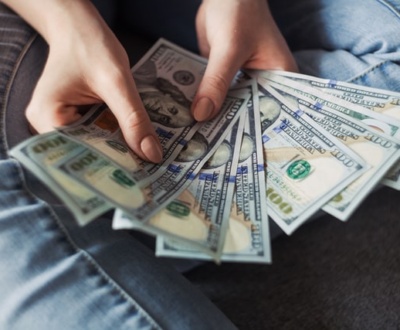