How The Web is Really Built

My 2020 was colored by the considerable amount of time I spent analyzing data about CSS usage in the wild, for the CSS chapter of the Web Almanac, by the HTTP Archive. The results were eye-opening to me. A wake-up call of sorts. We spend so much time in the bubble of bleeding-edge tech that we lose touch with how the web is really built. Most of the web favors old, stable tech instead of new bling.

Nobody uses jQuery anymore, right? Wrong. It appears on 83% of all websites! Everyone uses Jamstack instead of bloated CMSes, right, right? Wrong. Static site generators are used in less than 1% of websites, WordPress powers one-third of the Web.

A lot of the code we found could have been written a decade ago. When new tech ends up being used sufficiently to appear in these stats, it’s often because the primary driver is a popular library or framework. Effectively, we (standards folks, browser implementers, etc.) are building tech for tooling authors, who are the ones really building tech for the average web developer. Quite a perspective shift, isn’t it?

The post How The Web is Really Built appeared first on CSS-Tricks. 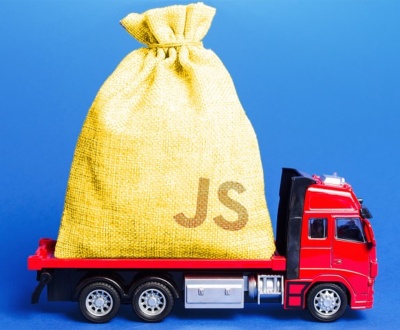 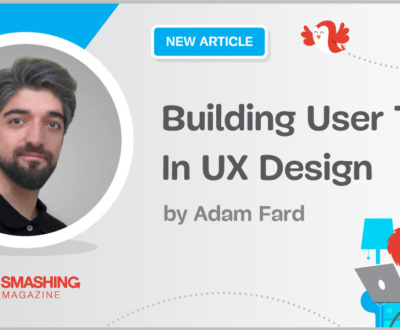 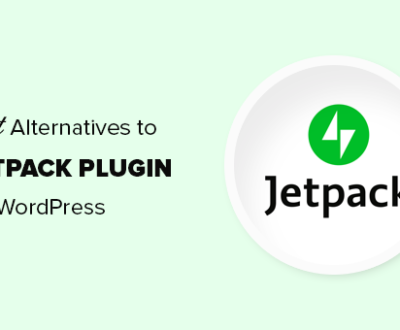