Tiffany B. Brown on how Flash paved the way for some things we might think of as fairly modern web technologies:

Flash wasn’t just good for playing multimedia. It was also good for manipulating it. Using ActionScript, you could pan audio, adjusting the input for the user’s left and right speakers, perhaps when they shifted their mouse from one side of the screen to the other. Now we can do that using the Web Audio API.

Web Storage and the localStorage/ sessionStorage APIs are conceptually similar to SharedObjects, or Flash cookies. And the demand for rich web typography enabled by Flash and sIFR, helped bring us @font-face, WOFF, and web-licensed fonts.

Flash also popularized the idea of the cross-domain policy file, an XML file that specifies whether one domain can read the content and data of another. It’s a precursor to cross-origin resource sharing (CORS), which uses HTTP headers instead of an XML configuration file.

Mike Davidson had some nostolgic thoughts as well:

Most technology is transitional if your window is long enough. Cassette tapes showed us that taking our music with us was possible. Tapes served their purpose until compact discs and then MP3s came along. Then they took their rightful place in history alongside other evolutionary technologies. Flash showed us where we could go, without ever promising that it would be the long-term solution once we got there. 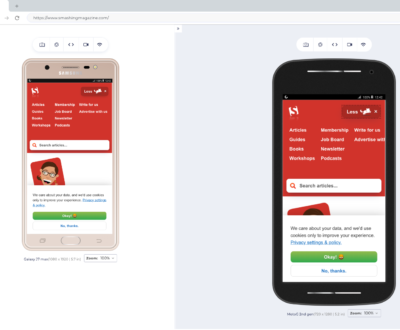 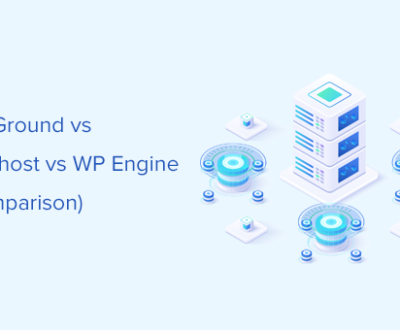 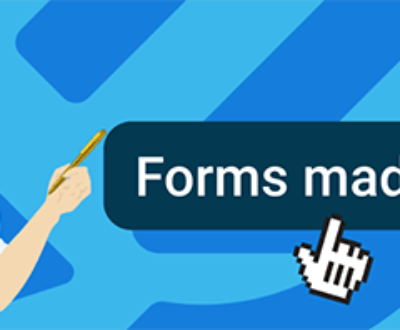 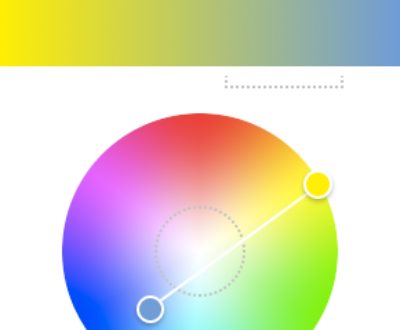 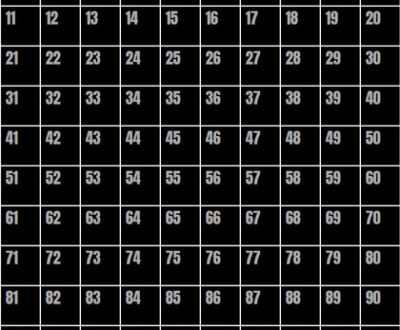 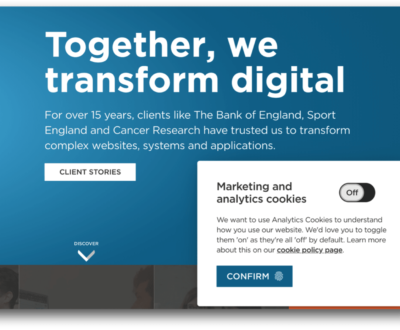